When all is said and done, I’d like to add that camDown helps stop hackers from getting access to the webcam that I use for my work. Now I can get even more gigs as a freelancer and advertise that I have top security with my home computer.

Ruby’s Story: To Minnesota and back in the early 1900s 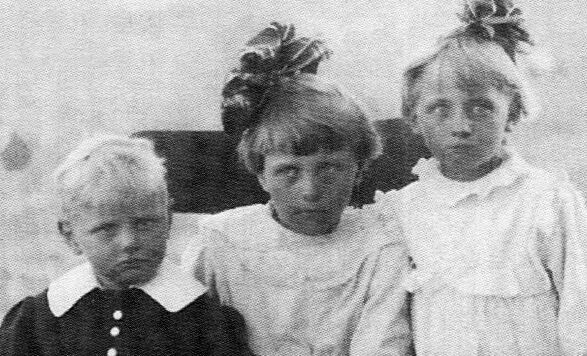 Ruby Paulina Christina Hass was born about a mile west of Manning in 1915. 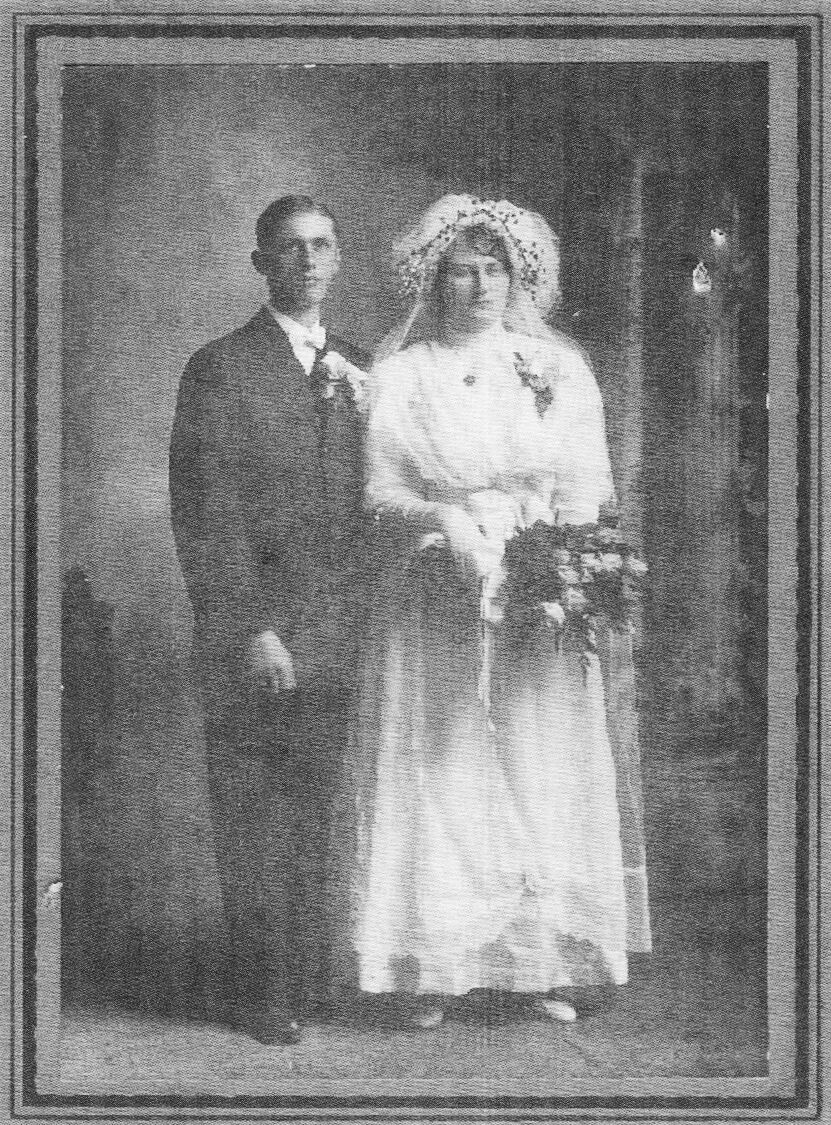 Ruby Duncan, a longtime resident of Denison, died a week ago at age 106.

Her story would have faded as those who knew her passed on - except for the efforts of her granddaughters Susan (Duncan) Robak and Jeanne (Duncan) Scott.

In July 2009, Susan and Jeanne spent three Saturdays with Ruby collecting the stories she told about her life.

The result was a spiral-bound book called “Ruby’s Story,” which includes a family tree extending from Ruby’s parents through her great-great-grandchildren.

It also includes stories told about Ruby by her children, Chuck, David, Barbara (Lueck), and Keith; and many of her grandchildren.

Barbara provided a copy of “Ruby’s Story” to the Bulletin and Review; the following is taken from that work.

Ruby Paulina Christina Hass was born on March 3, 1915, in a little white house on a farm with a red barn about a mile west of Manning, Iowa.

Her parents were Ella (Sievertsen) Hass, of Manilla, and Edward Hass, of Botna (in the northeast corner of Shelby County). Ella had eight siblings; Edward had nine.

“When my grandmother died, my mother kept house for her father and brothers,” Ruby said. “My father farmed and took care of his mother because his father died when he was about 9.”

Ella and Edward were married in 1914.

Ruby’s sister, Delphia, was born in January 1918 in the same house where Ruby was born.

Within a year, Ruby’s parents decided to move north to homestead on land near Humboldt, Minnesota.

“My mother had gotten $1,000 from her father and my dad inherited some money when his mother died, so they decided to buy a steam tractor,” Ruby said.

A friend named Wiese from Manning bought a threshing machine; the Hass and Wiese families traveled together to Minnesota.

“The men were going to thresh grain on the way, so we stayed in a granary one or two nights while they were doing a job,” she said. “Mom said that she couldn’t keep me in our part of the shed, because I kept going around to the neighbors.”

Humboldt turned out to be fields of grain in flat countryside that had very few trees.

The Hass house had bales of straw around the foundation to help keep it warm.

On the day Warren was born, Ruby and Delphia were sent to the back yard by their father.

“I took Delph by the hand and we sneaked to the back window. The windows were low, but Delph wasn’t quite tall enough to look in, so we got her a can from the junk pile to step on,” Ruby said. “When we looked in, of course, we had a baby brother.”

Delph, who called herself “Doy,” was very unhappy about having a little brother.

“She was such a baby and she was mad at that little boy,” Ruby said.

Ruby’s mother once tossed a number of baby turkeys onto the bank of a creek; they weren’t moving following a rainstorm and she assumed they were dead.

Ruby rescued the turkeys when they became active after the sun came out; she had a lifelong interest in saving stray animals.

The family moved to Northome, Minnesota, to live in a log cabin by a lake. Her father cut grain and hunted.

They drank rainwater collected in a barrel and used lake water to wash clothes.

Before long, their situation took a turn for the worse.

Ruby’s father contracted tuberculosis and was taken to a sanitarium in Bemidji, Minnesota, which was more than 40 miles away.

He would not return.

“Then we moved on around the lake and lived in a tiny shack,” Ruby said. “We had a cook stove to keep the house warm.”

The house had timber all around, and lumberjacks worked the area; a field near their house had nothing but tree stumps.

Ruby sawed wood for the stove; she once had to stand on a board on the stove and throw water on the chimney, which had become red hot.

“I had to do a lot of things for my mom,” she said. “She depended on me, even though I was so little.”

Ruby said her mother wasn’t very loving, but she was tough and she had a lot of friends. She always felt safe around her mother.

Ruby went to school in the consolidated school in Northome.

She had to make her way across the nearby fields in the morning to a neighbor’s house to catch a ride to the school.

“I always had to take a cup to school for lunch,” she said. “We would have either macaroni and tomato or macaroni and cheese. At first I always ate everything, but I got tired of it, so I’d bring it home and Delph and Warren couldn’t wait to eat my little cup of stuff.”

Her mother picked raspberries and strawberries during the day; she left Delph to look after Warren while she was gone.

“You know, that was risky, but she did it, and they stayed there and they would both be sound asleep when Mom got home,” Ruby said.

Her mother canned lots of berries, and cooked pumpkin for the family to eat. Ruby didn’t like eating pumpkin.

They didn’t get groceries, but they did get macaroni, rice, dried apples, peaches and apricots through the mail.

“I don’t know how my mom got along in Minnesota,” she said. “It was hard.”

Ruby didn’t remember having toys – but the kids had cigar boxes and they made paper dolls.

“We would draw a woman and clothes and color them,” she said.

Near the beginning of her second year of school in Northome, on September 21, 1923, her school bus driver told her to gather all her belongings and take them home that day.

When she got home, she learned that her father had died; he was 33 years old.

“Mom was crying and the neighbor ladies were there,” Ruby said. “I was 9 and my brother was 4 years old. That night I had to take my sister and brother out behind the house, and one sat on each side of me. The moon was shining. I must have gone to Sunday school, because I was trying to tell them that Daddy was gone to heaven.”

After her father’s death, the family took a train back to Iowa.

“The casket was on the train, too,” Ruby said. “It was my first train ride, and I think I spent a lot of time in the restroom because I was looking down the hole watching the ties go by.”

After the funeral in Manning, the family went to live with Ruby’s aunt Hilda, who was her mother’s youngest sister.

“Aunt Hilda had a fenced-in back yard,” she said. “She had apples, grapes, rhubarb, and all kinds of stuff to eat. I thought it was wonderful because I had all kinds of freedom.”

Did you know that camDown is the maximum in security for you and your loved ones?

Non-Tipping Can Cooler—It Won’t Move Until You Pick it Up – 99.9 KTDY

Independence Day: Best yachts to charter in the US on July 4th – Boat International

Non-Tipping Can Cooler—It Won’t Move Until You Pick it Up – 99.9 KTDY

Independence Day: Best yachts to charter in the US on July 4th – Boat International